What is Frenulum Breve?

The frenulum of the penis is a band of tissue located underneath the penis.The degree of tightness and thickness of the frenulum varies from men to men. When the frenulum is tight or short, this is called a frenulum breve.

A short frenulum can result in tension on the frenulum during erections, which can rip and tear during vigorous activities such as sex, causing pain and bleeding which in turn causes many men to lose their erections.

Some men go through their entire lives suffering from pain and bleeding unaware that there is a cure.

A tight frenulum may also contribute to premature ejaculation.

In most cases, it’s easy to identify whether the frenulum is shorter than normal, as it’s not possible to pull the foreskin completely without feeling a slight pressure on the frenulum. However, other signs that may indicate this problem include:


An overly tight frenulum can be confused with phimosis, however, it’s generally not possible to see all the frenulum in this case. A tight frenulum can exist in both circumcised and uncircumcised men and can create a restriction that is susceptible to micro-trauma, causing bleeding and painful erections.

Premature ejaculation is uncontrolled ejaculation either before or shortly after sexual penetration. It happens with minimal sexual stimulation and before the person wishes.

It may result in unsatisfactory sex for both partners. This can increase the anxiety that may add to the problem. It is one of the most common forms of male sexual dysfunction. While it is more common in younger men, it can happen at any age.

Some studies report that a short frenulum is found in up to 43% of individuals affected by premature ejaculation. It is thought that the frenulum plays an important role in penile erection and when frenulum tension exceeds a certain limit, orgasm and ejaculation may be accelerated. When the frenulum is lengthened, penile tension and sensitivity may be decreased.

A tight frenulum may contribute to premature ejaculation. We can help.
(226) 663-0995
Book a consult 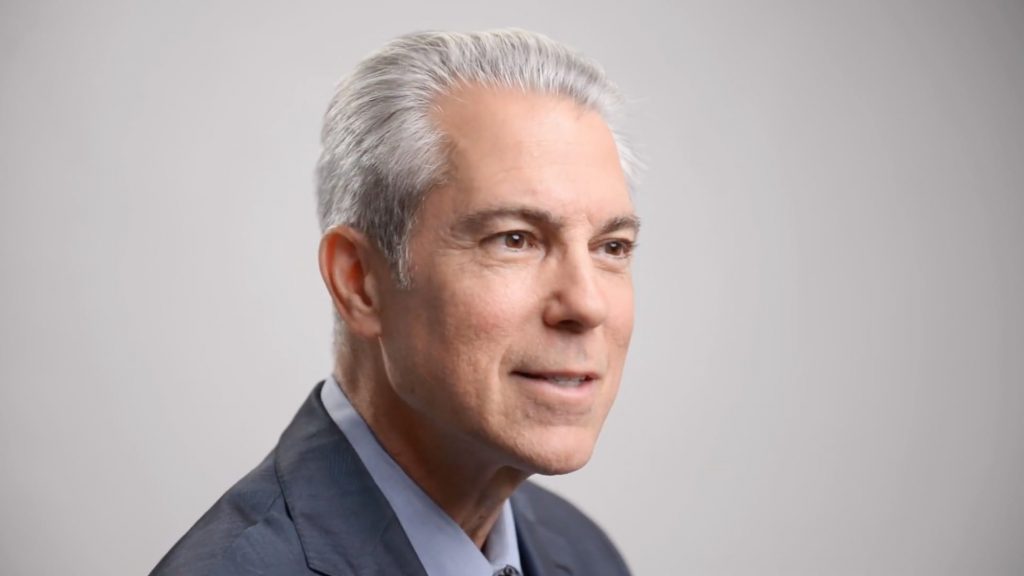 Penile frenulectomy can alleviate the pain associated with a tight band of tissue connecting the glans to the shaft of the penis on its underside. 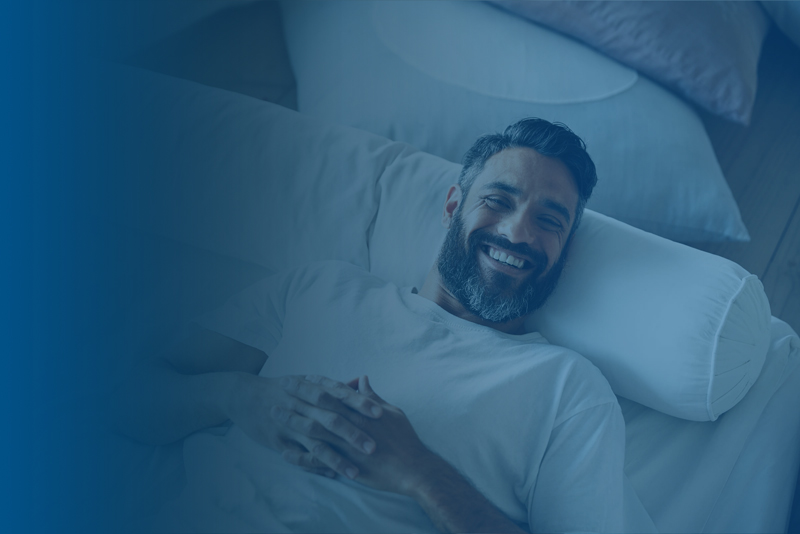 Can Frenulum Breve Heal Itself?

A short frenulum generally does not get better on its own. Some physicians suggest stretching exercises but the frenulum is a rather tough tissue that is not easily stretched. A penile frenulectomy is usually necessary.

Because sexual wellness is an integral part of your health and happiness. 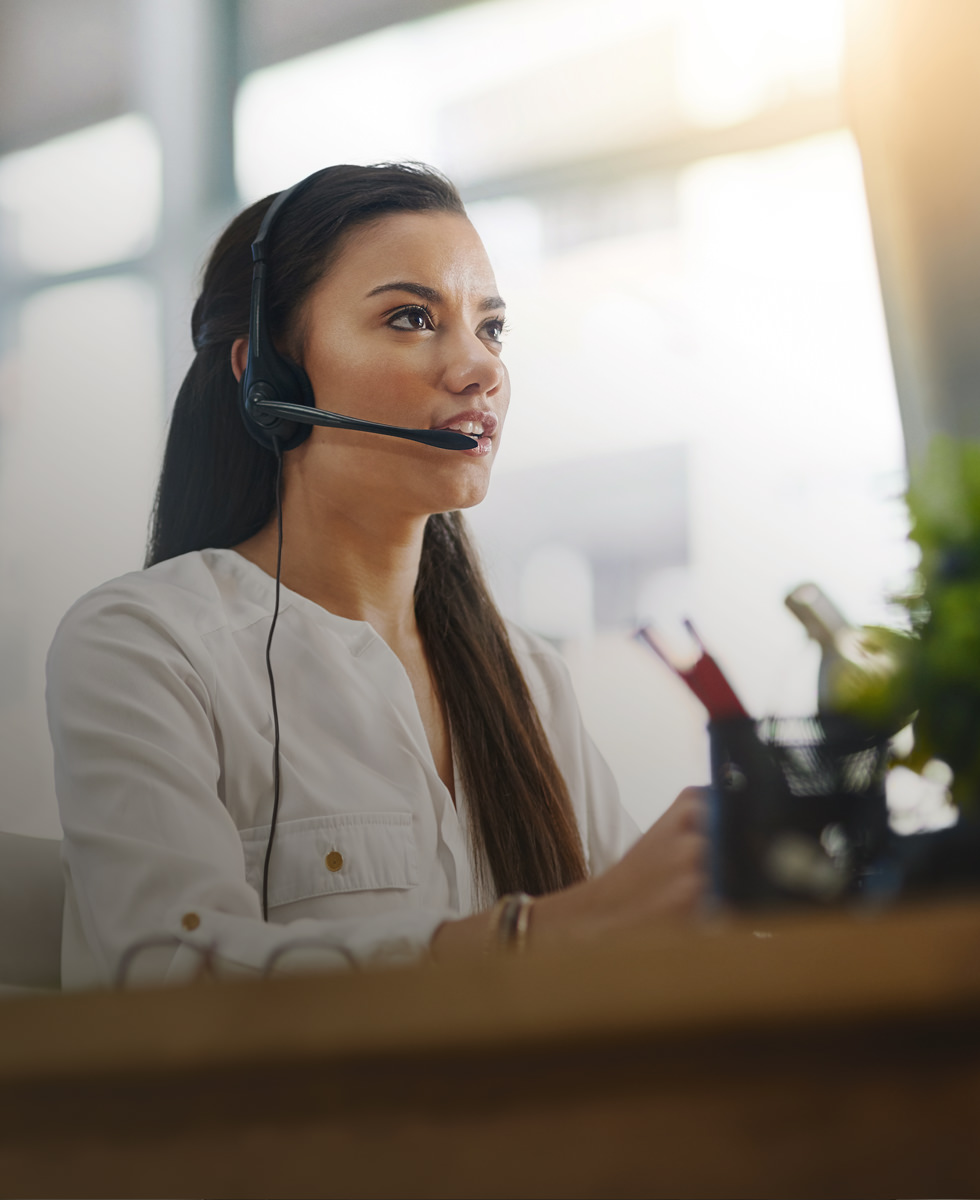 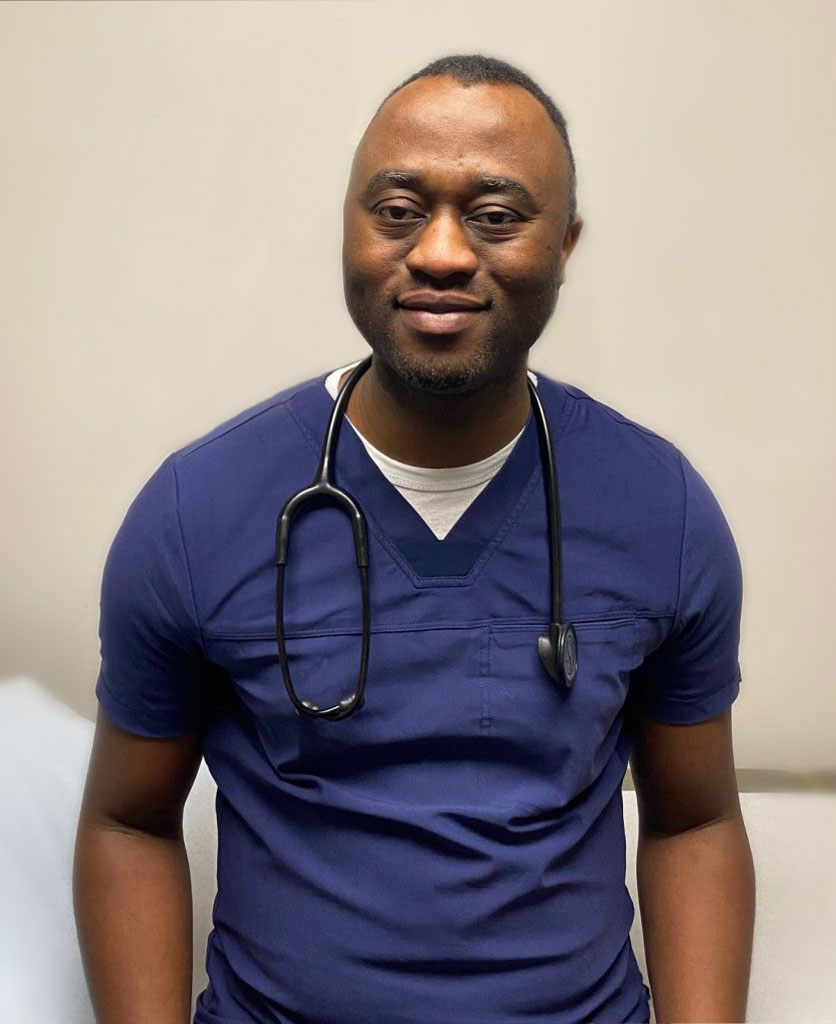